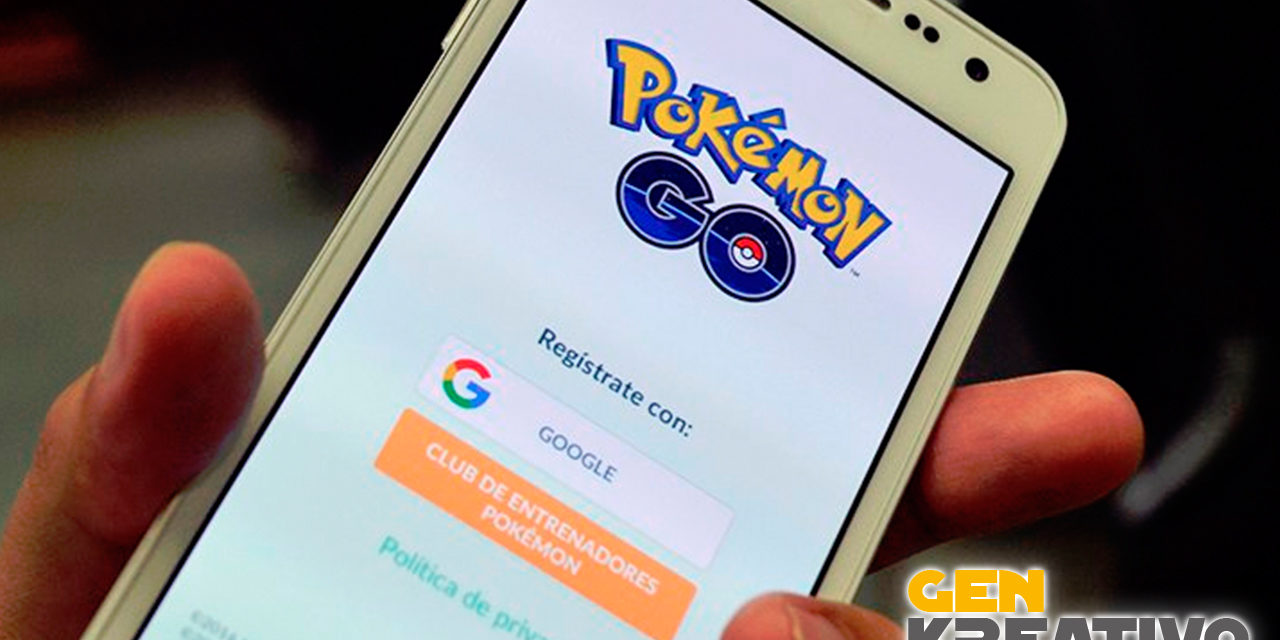 Pokemon Go is making consumers leave their homes and is forcing them to enter certain places and connect with certain spaces.

It’s one of the news of the summer, one of those topics that give thousands and thousands of articles: Pokemon Go, the augmented reality game of Nintendo and Niantic, is being a massive success and everyone wants to play it. Therefore, Pokemon Go is being the protagonist of increasingly eccentric headlines. From the woman who quit her job to become a full-time Pokemon trainer and sell accounts on eBay, to the town hall that includes Pokemon activities at youth parties to those who end up being arrested for chasing pokemons where they should not have gone. It’s Pokemon fever and, of course, the brands are also getting into the fray.

As often happens with any hot topic and with any element that goes directly to the trending topic, the brands try to get rid of Pokemon Go. The companies try to talk about the pokemon, they try to be part of the conversation and they try to get into the Pokemon fever battle.

Although only McDonalds has become an official advertiser, their restaurants will become pokemon gyms where you can train the characters. The company will do it with 3,000 of its Japanese restaurants, it will sell themed Happy Meals and it is not known how much it will pay for the benefit (although those responsible for the game explained to the economic press that these ads linked to sponsored locations will be charged with a cost linked to the visit. ). What effect did this news have? McDonald’s stocks skyrocketed as the information touched the market, as noted in Business Insider.

Pokemon GO is just insane right now. This is in Central Park. It’s basically been HQ for Pokemon GO. pic.twitter.com/3v2VfEHzNA

According to statistics, the presence of a Pokemon can make the sales of a restaurant go up 75% (if they enter something they will have to consume). 67% of men and 35% of women would visit a business only with the intention of hunting a pokemon.

All this has a powerful explanation. Pokemon Go is making consumers leave their homes and is forcing them to enter certain places and connect with certain spaces. They are making consumers visit stores, restaurants and all kinds of spaces, making from the retail to the museums through the libraries have a new flow of visitors marked by the game. And if the consumers are there, we have already managed to comply with at least part of the work and we just have to give them a little push so that they end up buying. They are visitors, you just have to convert them into consumers.

A pizza bar in Long Island City in New York claims that its sales increased 75% over the weekend, by activating a decoy model feature that attracts virtual Pokémon characters to the store.
And that’s why the stores are going crazy to direct traffic and hunt Pokémon hunters in their hunts around the city. Being a Poketop or having a gym (in some you can get things to improve your game and in another compete with others) or have a pokemon has become a blessing of heaven, as explained in Business Insider, in one that stores They chase like crazy.

The stores are directly investing money to achieve this, as they point out in the media, which has analyzed what British small businesses are doing with respect to Pokemon Go fever. Taking into account that Spain arrived a little later, it could be expected that this fever of exploitation by the stores will also arrive a little later. How are they doing it? Not only do they rely on the luck of having a Pokémon element inside them, but they are also using all possible resources to do so. For example, they are investing in buying lures (‘lures’ in English) that make the quantities of hunting birds grow or improve certain things within the game.

That is, they are investing in things within the game that their clients can use and that are a bait to attract consumers. As explained by a person in charge of a cafeteria, in this case Dublin, Business Insider leaves a decoy every day at the doors of his cafe and announces it on social networks, launching a promotion linked to the associated consumption. Consumers have increased significantly.

The investment cost is not very high (the manager of the cafeteria has spent 99 dollars, that of a clothing store about 66 in a week) and the return is high, since it exceeds in results the campaigns on social networks and It has a lower cost, or at least that is how they see these small businesses that are already using this tool.

Just like promoting your location this close to a gym or pokeparadas you can get more visibility and foot traffic, if you have a good presence in social media.

Niantic, has enabled a web page that contains a form where anyone who wishes can send directions to create new gyms or pokeparadas in Pokémon GO. You will have to visit the Niantic support page and fill out a form to not only place your order but also attach a photo.